BG"G SPRING 2022 UPDATE: For clients seeking the comfort and convenience of remote sessions, online HIPAA compliant & secure video tele-counseling continue to be made available via psychologytoday.com, as well as convenient phone sessions, for intake and follow-up sessions. In-person sessions are available, ensuring no social crowding/gathering, with vaccination records available. Face masks can & are still being donned, per client's request.

Would you like to switch to the accessible version of this site?

Don't need the accessible version of this site? 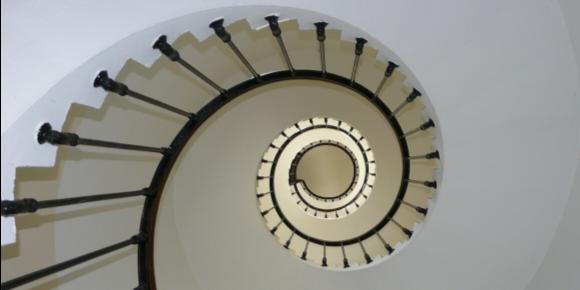 "Hypnosis is a therapeutic technique in which clinicians make suggestions to individuals who have undergone a procedure designed to relax them and focus their minds.  Although hypnosis has been controversial, most clinicians now agree it can be a powerful, effective therapeutic technique for a wide range of conditions, including pain, anxiety and mood disorders.

Hypnosis can also help people change their habits, such as quitting smoking...While you may think of hypnosis as something only in the movies, hypnosis is used in real life to help people with depression, gastro-intestinal disorders and other health problems. Because hypnosis can help people manage and, in some cases, recover from illness, it is becoming a more common part of treatment plans."     (American Psychological Association, 2019)

"While hypnosis is often associated with sideshow performances, it's not a magical act. Hypnosis doesn't render a person asleep or unconscious or otherwise out of control of their own mind. Rather, it’s a technique for putting someone into a state of heightened concentration where they are more suggestible."     (Psychology Today, 2019)

The history of hypnosis dates back thousands of years to different hypnotic rituals and trance-like states that were elicited for myriad purposes including healing, releasing demonic spirits, or calling in abundance.  Then, in the mid- to late-18th century, Franz Mesmer (1734-1815), a Viennese physician, introduced the notion of mesmerism, from where arose the notion of being "mesmerized," and revealed his view that people were influenced by outside magnetic forces, called "animal magnetism."  Mesmer relied on magnets and offered much in the form of helping people gain freedom from various illnesses until it was discovered that the same results could be obtained without the magnets.  Ultimately, Franz Mesmer contributed greatly to the practice of hypnosis as we learned of the immense power of suggestion to the human mind.  His contribution continued to influence many future contributing practitioners of psychiatry and psychology, including Sigmund Freud.

& Be a Part of the Newsletter